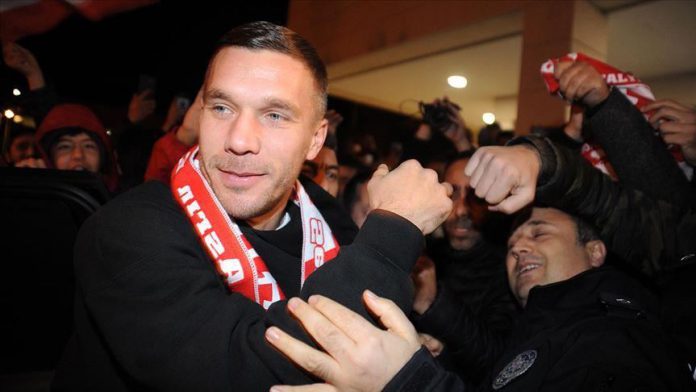 Podolski’s deal will keep the World Cup winner with Antalyaspor until the end of 2020/2021 season.