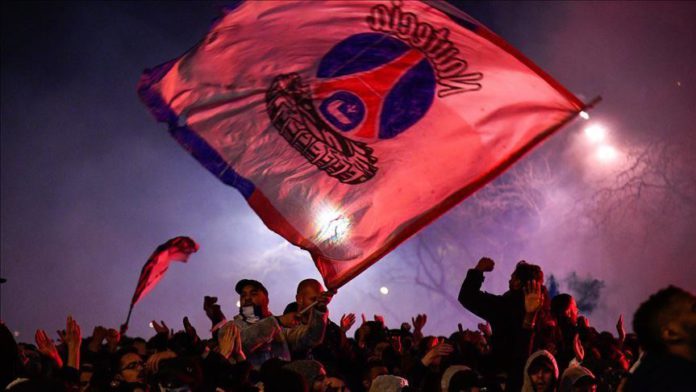 Brazilian superstar Neymar scored the only goal of the match in minute 14 at Stade de France.

Superstar Kylian Mbappe’s shot was parried by Saint-Etienne goalkeeper Jessy Moulin but Neymar followed the rebound to find the net.

Mbappe was forced to leave the pitch in the first half after a sliding tackle by defender Loic Perrin.

After the Video Assistant Referee (VAR) view, Perrin was shown a red card, leaving Saint-Etienne down to 10 men.

The victory gave PSG the French Cup trophy for the 13th time.

French President Emmanuel Macron was in the stadium to watch the final.

Turkey to 'bind up wounds' following fire in Artvin