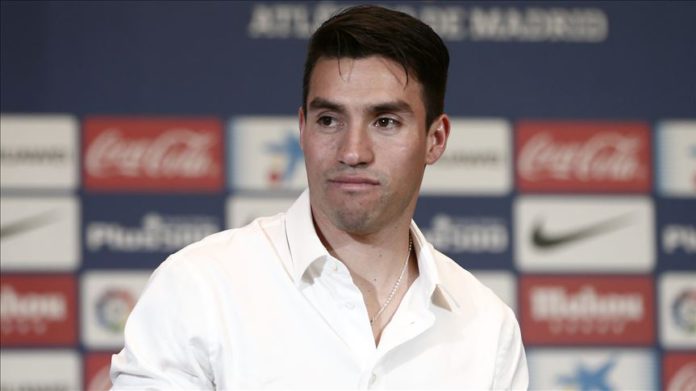 Argentine midfielder Nicolas Gaitan will play for Braga next season, the Portuguese club announced on Tuesday.

The 32-year-old has signed a one-year contract with an option for another season, Braga said in a statement.

He joined Lille in January this year and left in June, having played only four games before the season was suspended due to the coronavirus pandemic.

The midfielder won the Portuguese league three times with Benfica and was also part of the Atletico Madrid team that won the UEFA Europa League in 2018.

Death toll in China from coronavirus rises to 2,872