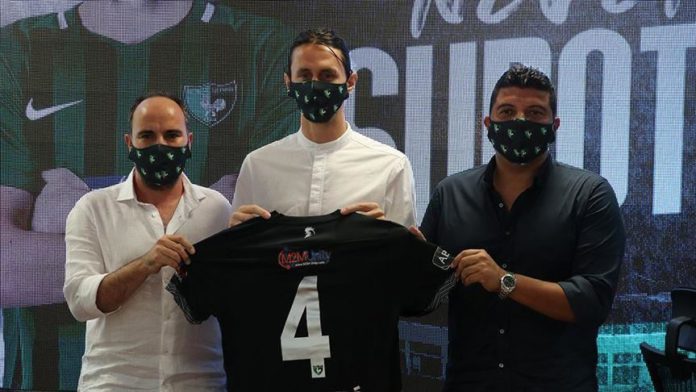 The 31-year-old has previously played for Germany’s Borussia Dortmund and Union Berlin as well as France’s Saint-Etienne.