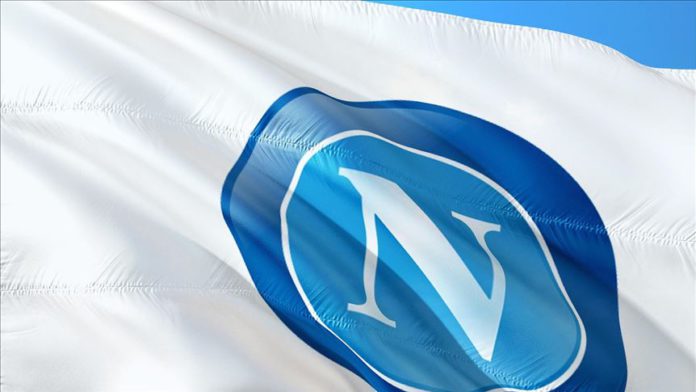 Italy’s Serie A club Napoli confirmed on Wednesday the extension of Dries Mertens’ contract for two more seasons, with an option to extend for another year.

“The SSC Napoli is pleased to announce that it has agreed terms with Dries Mertens over a new contract with the club. Mertens has signed for a further two years with the option to extend for a third,” the club said on their website.