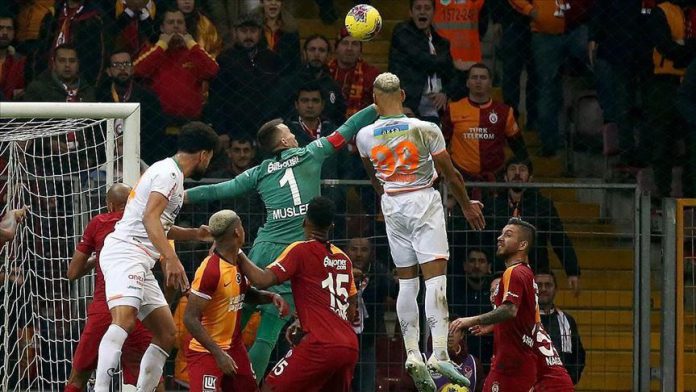 Galatasaray defeated Alanyaspor 1-0 on Saturday evening in Turkish football league, with goalkeeper Fernando Muslera having the lion’s share in the much needed win.

Galatasaray found a penalty goal with Younes Belhanda in the 20th minute, with Moroccan player calmly converting the spot kick.

In the beginning of the match, the Istanbul club scored a goal, Adem Buyuk’s header after a free kick found the net, but it was disallowed due to Video Assistant Referee (VAR) decision.

In the second half, Muslera made some great saves, including long-distance shots, one-on-one positions with opponent’s forwards.

Baku urges civilians to stay away from army facilities