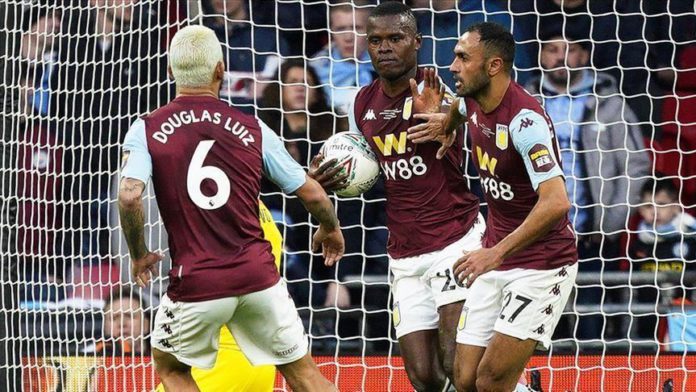 The Turkish Super Lig side Fenerbahce confirmed Friday the signing of Mbwana Samatta.

Fenerbahce and Samatta reached an agreement on a four-year deal, the Istanbul club said in a statement.

The Tanzanian forward will play on loan this season and the club will pay his transfer fee at the end of the campaign, Fenerbahce added.

The club will pay England’s Aston Villa €6 million ($7 million) during the contract and a maximum of € 750,000 depending on the sportive results.

The 27-year-old previously played for Belgium’s Genk and the English Premier League side Aston Villa.