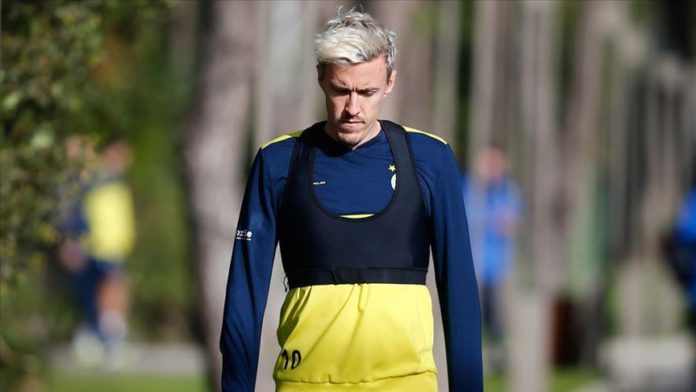 “I’m happy to be playing in the Bundesliga again and to get to know a cool new club like Union, who have developed really well in recent years,” Kruse said on the club’s website.

“It was important for me to switch to a club that completely convinces and challenges me. During the conversations with those responsible at Union I felt immediately comfortable, that’s why I decided to join Union,” he added.

Fenerbahce said his move was unfair and baseless and the club would take the case to the sports court.

The German forward joined Fenerbahce in July 2019 and produced seven goals with eight assists in 23 appearances during the 2019-20 season.