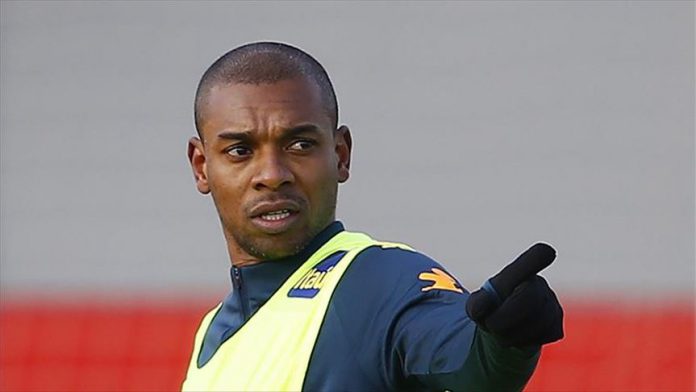 Fernandinho “will remain at the Club until the summer of 2021, by which time he will have spent eight seasons at City,” the English Premier League title contenders said on its website.

The Brazilian midfielder said he is happy to continue to play with Manchester City for one year.

“I have enjoyed every second of my time here. I never expected to build such a meaningful relationship with the Club and the fans, but it has happened, and I am grateful every single day,” he said