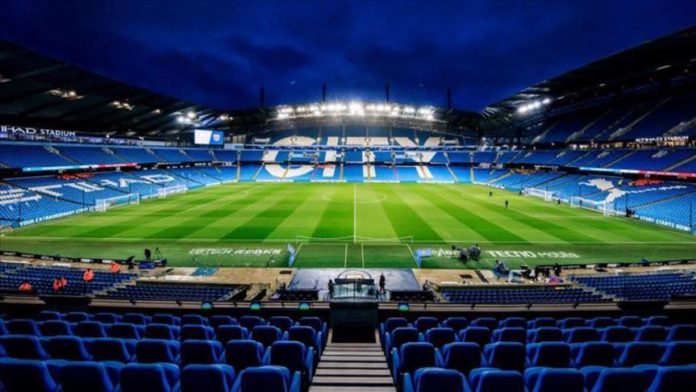 “Both the players are currently observing a period of self-isolation in accordance with Premier League and UK Government protocol on quarantine. Neither is displaying symptoms of the virus,” the club said in a statement.

The 2020/21 English Premier League campaign will kick-off on Sept.12. Fulham will host Arsenal in London on the season-opening day.

The government announced 2,988 new cases on Sunday, the highest figure since May 22.

Health Secretary Matt Hancock has said that there could be a second spike if young people don’t follow social distancing rules.