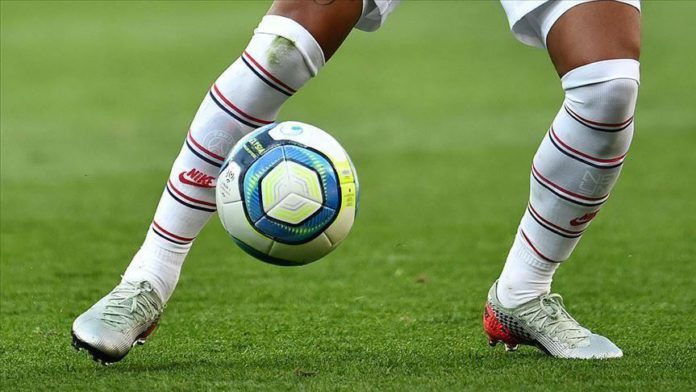 Manchester City began their Premier League campaign with a win against Wolverhampton 3-1.

The matchday two of the 2020/21 season became the highest scoring matchday with 44 goals in the Premier League history.

US: Dodgers hall of famer Tommy Lasorda dead at 93