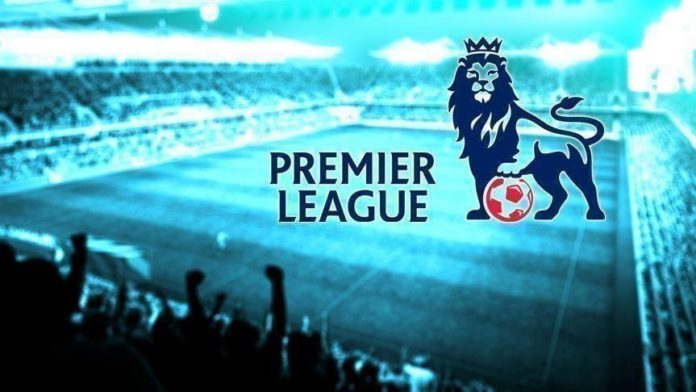 Ilkay Gundogan’s brace and Alisson’s mistakes were the highlights of the match.

The unexpectedly comfortable win gave the Cityzens a huge advantage as they topped the Premier League five points ahead of second-place United with the match at hand.

The match started as expected as both sides tested defenses, looking for mistakes.

In the 36th minute, Raheem Sterling slalomed his way to Liverpool’s six-yard box, but he was downed and the referee pointed to the penalty spot.

Gundogan missed the penalty and the first half ended goalless at Anfield Road..

City started the second half strong. In minute 49, Sterling once again made his way to Liverpool’s goal. A shot by Foden was deflected and Gundogan was able to finish as they went up 1-0.

After a minute, Salah converted the penalty to equalize.

In the 70th minute, City midfielder Phil Foden scored a goal but the goal was disallowed for offside.

Gundogan scored again in the 74th minute, making the score 2-1.

Foden produced a classy goal with a left-footed strike in the 83rd minute.

Manchester City are atop of the standings with 50 points, while Liverpool are in fourth place with 40 points. 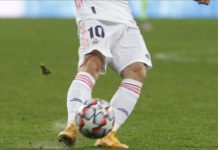