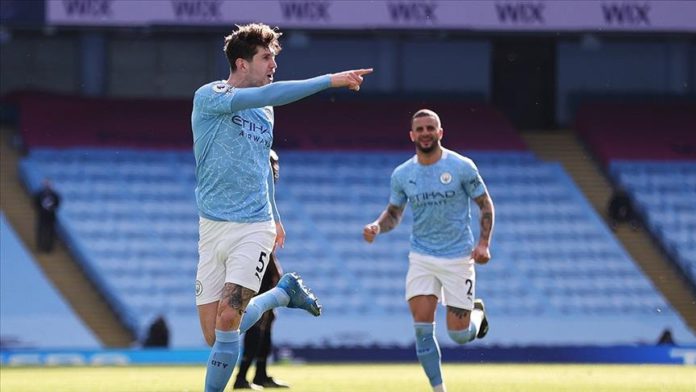 Manchester City claimed a 2-1 victory over West Ham United this weekend to secure their 14th English Premier League win in a row.

Manchester United were held to a goalless draw with Chelsea, while London side Arsenal beat Leicester City 3-1.

Manchester City currently stand atop of the league with 62 points, second-place Manchester United have collected 50 points, Leicester City are in third place with 49 points.

League leaders Atletico Madrid won against Villarreal 2-0 in an away game.

AC Milan claimed a 2-1 road win over Roma in the most expected game of the week.

Juventus drew with Verona 1-1, while Atalanta defeated Sampdoria 2-0 in an away game.

Inter Milan are at top of the league with 56 points. AC Milan are four points behind the leaders, followed by Juventus and Atalanta with 46 points each.

Bayern Munich toppled Koln 5-1 to remain atop the standings with 52 points.

Leipzig and Wolfsburg follow the leaders with 50 and 45 points respectively.

League leaders Lille dropped two points after having a 1-1 draw with Strasbourg.

Paris Saint Germain hammered Dijon 4-0 in an away gate at Stade Gaston Gerard.

Lille remain atop the league with 59 points, second-place Paris Saint Germain have secured 57 points and Olympique Lyon have collected 56 points, placing in the third spot.