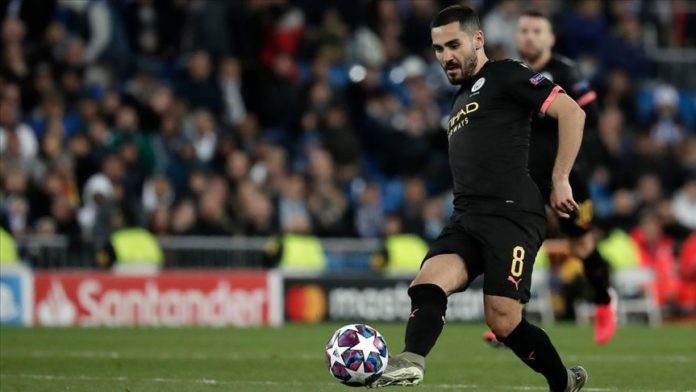 “Ilkay is now observing a 10-day period of self-isolation in accordance with Premier League and UK Government protocol on quarantine,” the club said on its website.

The English giants wished him a quick recovery.

Gundogan, 28, joined Manchester City in June 2016 from the German side Borussia Dortmund.

He scored 17 goals in 115 appearances during his three-season spell with the English team.

He scored five goals in 33 games for the German national team since October 2011.