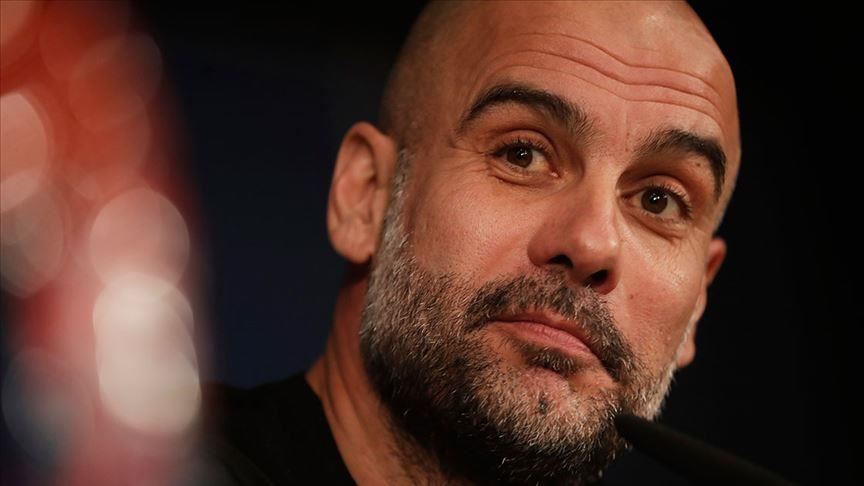 Manchester City signed a contract extension with Spanish head coach Pep Guardiola until the summer of 2023, the English club announced on Thursday.

“Having that kind of support is the best thing any manager can have. I have everything I could possibly want to do my job well and I am humbled by the confidence the Owner, Chairman, Ferran and Txiki have shown in me to continue for two more years after this season,” Guardiola said in a statement.

“The challenge for us is to continue improving and evolving, and I am very excited and about helping Manchester City do that,” he added.

Guardiola spent four seasons in charge of Spain’s Barcelona, where he claimed 14 major trophies, including the Club’s first-ever treble in his first year in charge.

The 49-year-old, who has been serving for Manchester city since 2016 led his team to win two English Premier League titles and three English Super Cups.