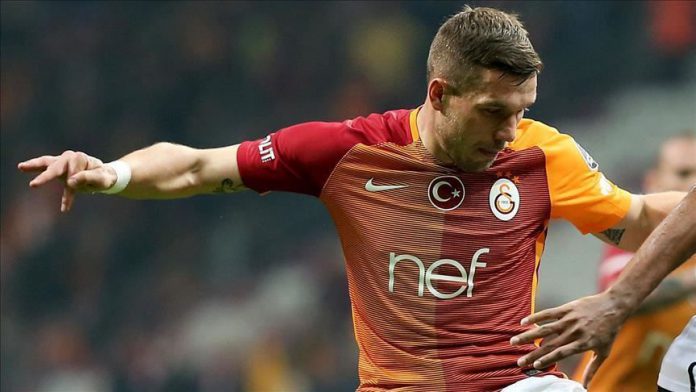 The 34-year-old arrived in the resort city of Antalya on Sunday to sign a one-and-a-half-year contract with the Turkish top-tier Super Lig club.

He is expected to sign the deal on Monday.

Podolski played for Turkish giants Galatasaray from 2015 to 2017.

In March 2017, Podolski was transferred from Galatasaray to Japan’s J-League club Vissel Kobe for a fee of €2.6 million ($2.88 million).

After joining Galatasaray from English club Arsenal in July 2015, Podolski was an influential figure in the team’s 2015-2016 Turkish Cup championship.