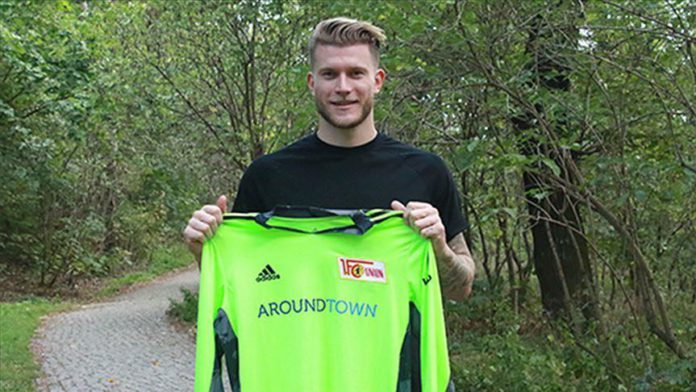 “Loris Karius has completed a loan move to Bundesliga side Union Berlin for the duration of the 2020-21 season,” Liverpool said on its website.

“The Liverpool goalkeeper returns to his homeland and the German top flight, which got under way earlier this month,” the Reds added.

He has spent the previous two years with the Turkish side, making 67 appearances for the Black-Eagles over the course of the loan stay.

Karius ended his Besiktas career, preferring to break ties with the Istanbul side despite last season’s remaining eight games in May.

The 27-year-old criticized the club management for unresolved problems.

“Unfortunately, they [Besiktas board] haven’t tried to solve this situational problem and even refused my suggestion to help by taking a pay cut,” Karius confirmed on Instagram.