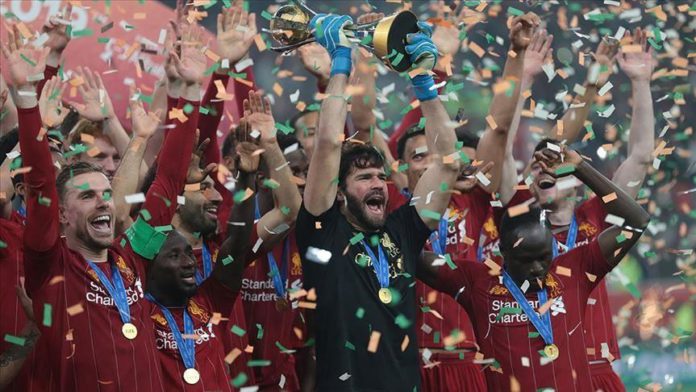 Liverpool won their first league title in 30 years after their nearest challengers, Manchester City, were defeated by Chelsea 2-1 in a match late Thursday.

Christian Pulisic scored the opener for the home team in the 36th minute at Stamford Bridge.

Kevin De Bruyne netted a classy free-kick goal in the 55th minute to equalize the score.

Chelsea were awarded a penalty following a video assistant referee (VAR) review after Fernandinho swiped the ball away with his hand.

Willian converted the penalty to put Chelsea 2-1 up over Manchester City while Fernandinho was sent off in the 78th minute.

Chelsea increased their points to 54 to be in fourth place.

Football: Lille draw with Nice at away game