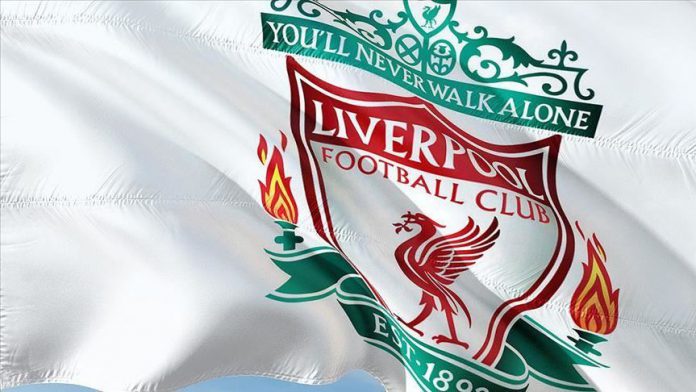 Ninety-six fans, including women and children, were killed in a stampede at the Hillsborough Stadium in Sheffield during an FA Cup game between Liverpool and Nottingham Forest on April 15, 1989.

Liverpool officials laid wreaths at the Hillsborough memorial at the club’s Anfield Stadium and commemorative banners were placed around the ground.

“It’s saddening that during these unprecedented circumstances we cannot be together today in person at the last ever Memorial Service at Anfield to pay our respects to the 96, their families, the survivors