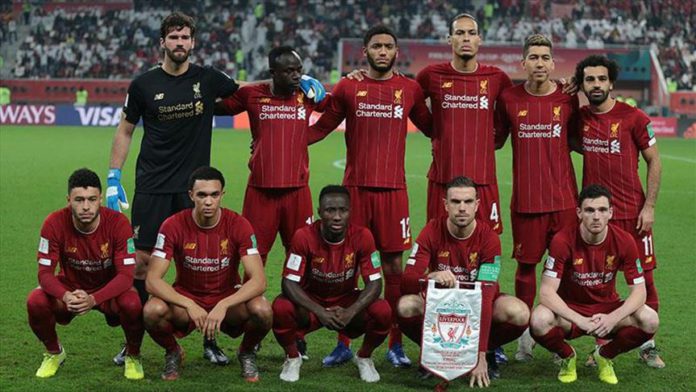 Liverpool’s Senegalese forward Sadio Mane scored the opener for the home team in the 71st minute.

The Reds youngster Curtis Jones came off the bench to double the lead in the 89th minute, ending the match with a 2-0 victory.

Liverpool were previously crowned the 2019-2020 Premier League champions as they increased their points to 89 in 33 matches.

In another Premier League match, second-place Manchester City were defeated 1-0 by Southampton at St. Mary’s Stadium.