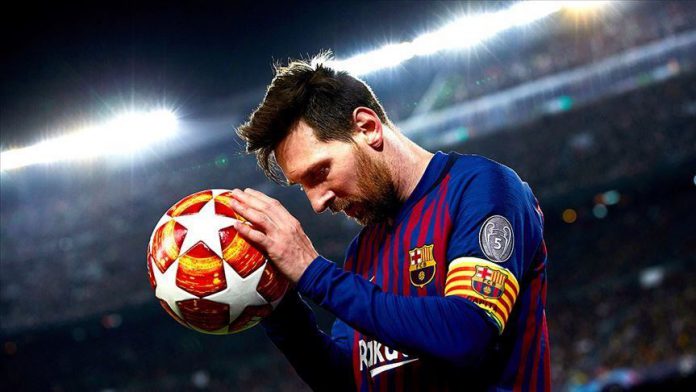 Messi was given the coveted award during a ceremony at the Theatre du Chatelet in Paris, defeating Juventus’ Portuguese superstar Cristiano Ronaldo and Liverpool’s Dutch defender Virgil van Dijk.

He has now surpassed Ronaldo to become the all-time winner of the award.

Lakers beat Pelicans to push their winning streak to 9