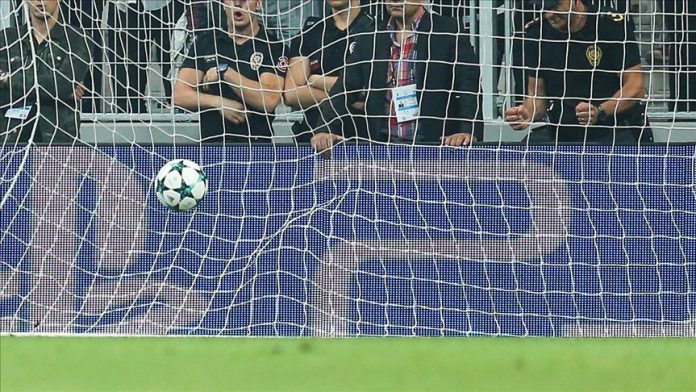 Leipzig’s German star Timo Werner made a hat-trick at the Red Bull Arena as they tore apart Mainz.

Werner has been in a good form in the Bundesliga as the 23-year-old forward scored nine goals in 10 league appearances this season.