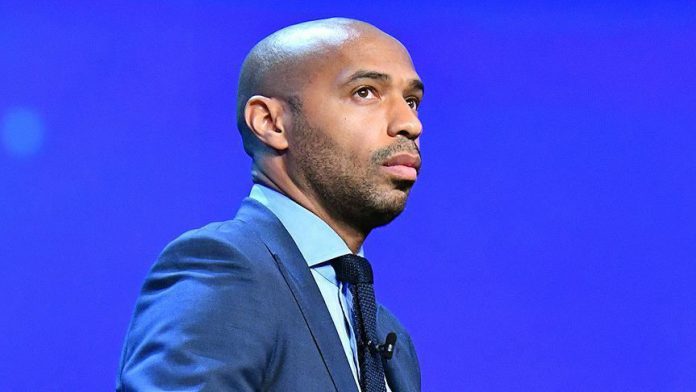 “Henry signed a two-year deal, with an option for 2022,” the Major League Soccer club said on its website.

“We are extremely happy to announce the nomination of this legend of the game,” said CEO Kevin Gilmore.

“It’s an honor to coach the Montreal Impact and return to MLS,” Henry remarked. “It’s a league I know well, in which I had some very nice moments. To be in Quebec, in Montreal, which has an enormous multicultural heritage, it’s extraordinary. I’ve always kept an eye on