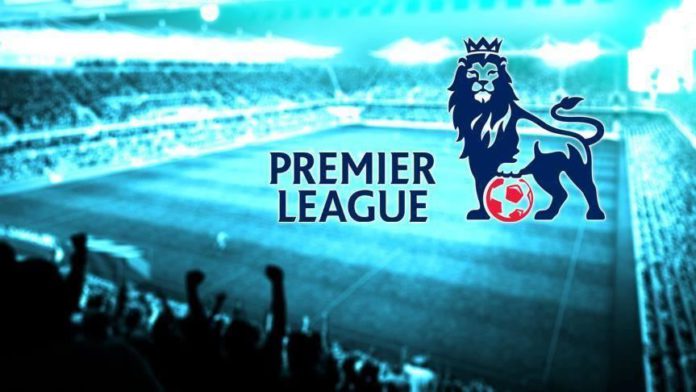 Leeds United have been promoted to the Premier League after second-placed club West Bromwich Albion were beaten by Huddersfield 2-1 on Friday.

Following West Bromwich Albion’s 2-1 loss to Huddersfield at the John Smith’s Stadium, Leeds United sealed their promotion to Premier League after 16 years of absence, with two matches remaining to end the season.

Under the management of Marcelo Bielsa, Leeds United broke the club record by collecting 87 points in 44 matches this season so far.