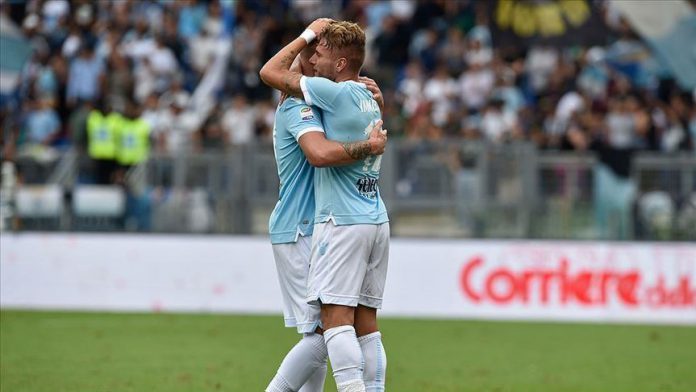 In a match played in the Saudi city of Riyadh, Serie A champions Juventus met Coppa Italia winners Lazio in the Italian Super Cup game.

Lazio’s goals came by Luiz Alberto, Senad Lulic and Danilo Cataldi while Juventus scored their only goal by Paulo Dybala.

Juventus lost two matches this season and both of the loses came this month, were against Lazio and were 3-1.