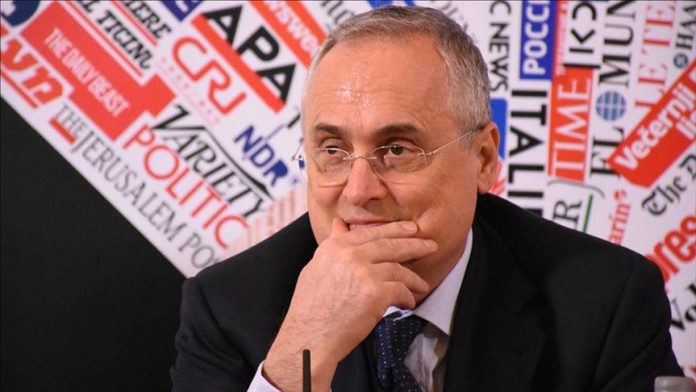 The UEFA had fined Lazio as some of its fans performed Roman salute during a Europa League match against France’s Rennes on Oct. 3.