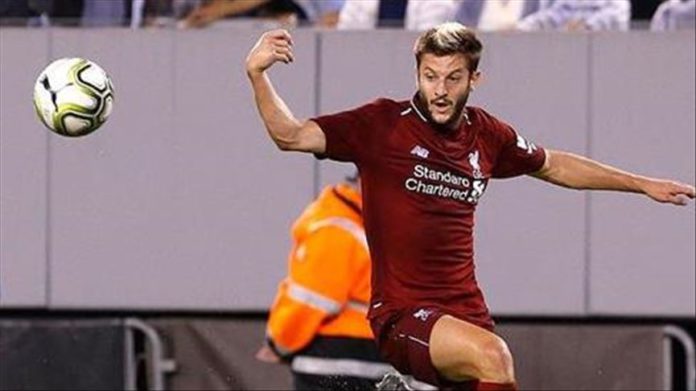 English Premier League side Brighton & Hove Albion announced on Monday that Adam Lallana signed a three-year deal with the club.

“I think we’re at the stage here where we can really push on in the Premier League,” Lallana said on Twitter.

“I have got a lot of experience playing in the Premier League and at a high level – I know what’s required and how we can improve,” he added.

In total, the midfielder has played 443 professional matches, producing 81 goals and making 70 assists.

He also helped the Reds end a 30-year wait for the Premier League trophy.