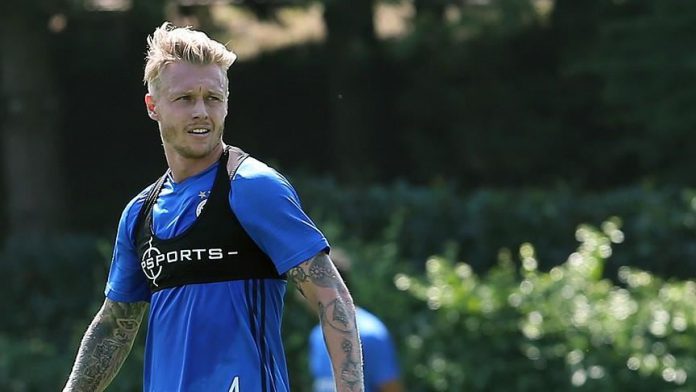 Italy’s AC Milan Monday confirmed the signing of Danish international Simon Kjaer on loan from La Liga side Sevilla until the end of 2019-2020 season.

Kjaer previously joined another Italian Serie A team Atalanta on loan from Sevilla at the beginning of this season but the 30-year-old center back ended his contract with Atalanta.

”Simon Kjaer has terminated his loan deal with Italian side Atalanta BC, and has now joined AC Milan on loan. The deal includes an option to buy the Danish centre-half at the end of the season,” Sevilla said in a statement on their website.