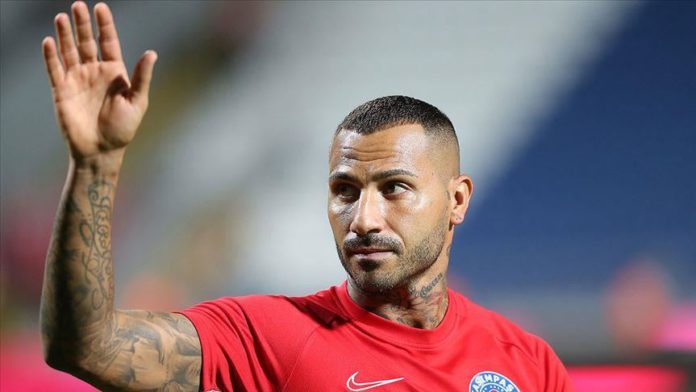 Kasimpasa thanked Quaresma for his efforts in the club and wished him success in the future in a Twitter post.

Portuguese star joined the club from another Turkish side, Besiktas, in 2019 and produced four goals in 26 appearances for Kasimpasa.