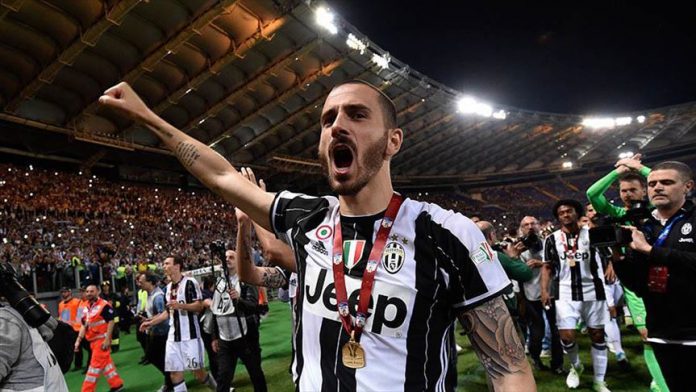 “It’s a long and intense story; the one that links Leonardo Bonucci to Juventus. And it’s a story that will continue to develop until 2024, after he officially penned in his contract renewal with the club today,” Juventus said on their website.

Italian international Bonucci, 32, arrived at the Turin club in 2010-2011 season making 376 appearances for Juventus. He also scored 25 goals for this club.

Playing as a central defender, Bonucci is an eight-time Italian champion — of which seven were with Juventus.