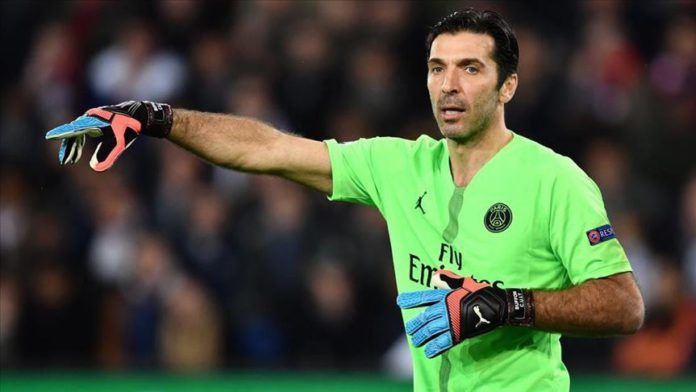 Italian Serie A side Juventus extended contract with Gianluigi Buffon and Giorgio Chiellini for another year, the club announced on Monday.

“Bianconeri since the beginning. Bianconeri forever. And to confirm it, in case there is a need, today their contract renewals have become official, for another: 2021,” the club said in a statement.

“Super Gigi is in fact proof that age is only a number. With today’s renewal, if it is even possible, he is even more Bianconero. And we can only be happy with it!,” Juventus said on the club’s website.

Also, the Turin side confirmed the extension of Chiellini who is also the team’s captain.

“Chiellini’s attachment to the shirt is determination and humanity, it is professionalism, passion, and leadership. It is a leadership that is testified by the captain’s armband he sports on his arm,” it added.

Shia militias call for exit of foreign troops from Iraq