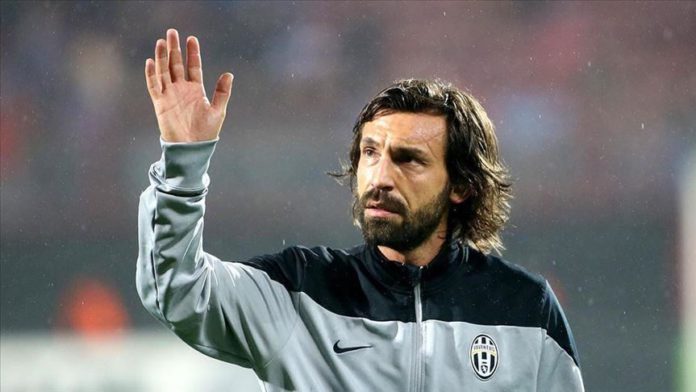 Andrea Pirlo signed a two-year contract with Juventus to be their new manager Saturday following the departure of Maurizio Sarri, the club announced.

Juventus sacked Italian manager Sarri one day after they were eliminated by Olympique Lyon in the Champions League Round of 16 stage.

”Today, begins a new chapter of his career in the world of football, as it was said almost a week ago: from Maestro to Mister,” Juventus said in a statement. ”From today he will be the coach for people of Juventus, as the club has decided to entrust him with the technical leadership of the first team, after having already selected him for Juventus Under 23.”

Pirlo was appointed head coach of the club’s under-23 last month.

The legendary former midfielder lifted major trophies during his player career, including the 2006 World Cup and two Champions League titles.

The 41-year old Italian manager also played four years with the Turin side from 2011 to 2015 and led the team to four Serie A titles, one Italian Cup trophy and two Italian Super Cup titles.