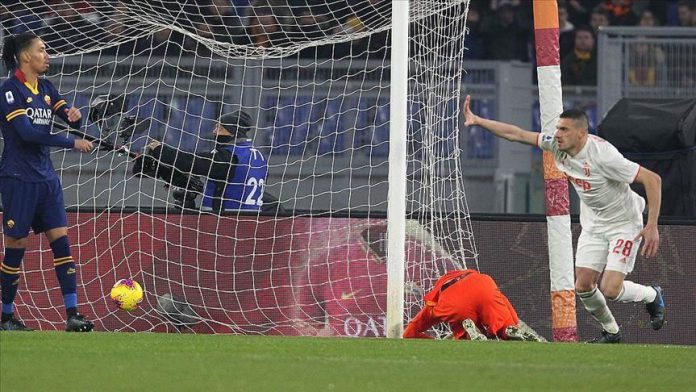 Italian football powerhouse Juventus’ Turkish central defender Merih Demiral will be out for at least six months, the Turin club said on Tuesday.

“Earlier this evening, Merih Demiral underwent reconstruction of the anterior cruciate ligament and suture of the lateral meniscus of the left knee,” the latest Serie A winners said on their website.

Juventus stated that the surgery in Austria’s Innsbruck was successful.

“The time required for an optimal recovery is 6-7 months,” Juventus added.

Demiral sustained the knee injury during Sunday’s Serie A match against Roma.

He flicked the ball into the Roma net in the third

Read more: Football: Juventus' Demiral out for at least 6 months