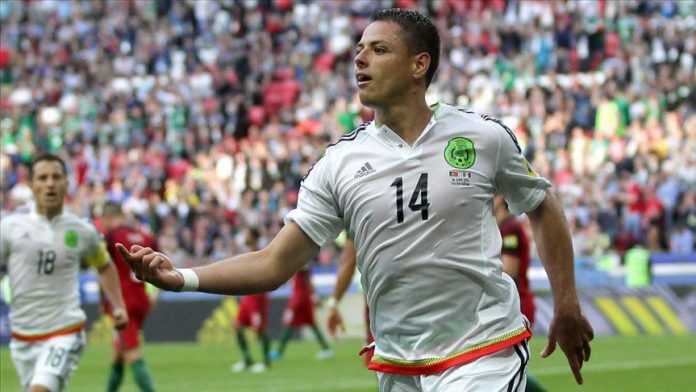 “LA Galaxy have signed Javier “Chicharito” Hernandez to a Designated Player contract,” the club said in a statement.

“Javier has consistently scored goals in top leagues throughout the world and has been his country’s most successful player over the last decade,” LA Galaxy’s general manager Dennis te Kloese

Ethiopia: Double number of people in need this year