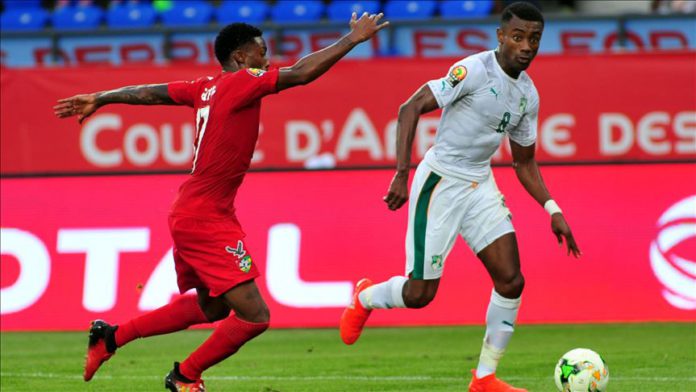 A former Feyenoord Rotterdam player, Kalou, 34, spent his best years at Chelsea, helping the London club win the English Premier League title in 2010 and the UEFA Champions League in 2012.

Kalou won the 2015 Africa Cup of Nations trophy with his nation.

He scored 188 goals and produced 91 assists in 589 club appearances.

Kalou last played for German team Hertha Berlin but his contract at this club ran out in 2020 summer.