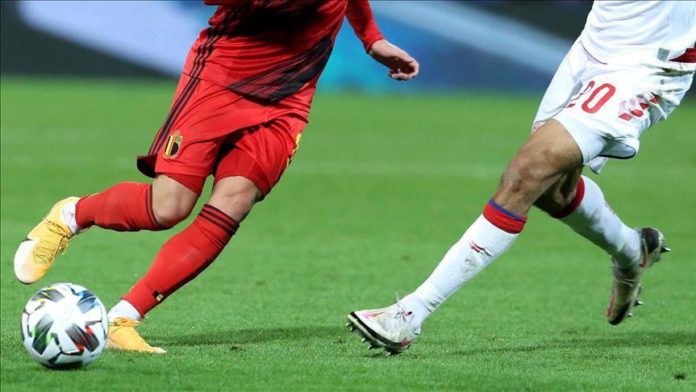 Belgium defeated Denmark 4-2 on Wednesday to qualify for the UEFA Nations League finals.

Playing at Leuven’s King Power Stadium at Den Dreef, Romelu Lukaku (2), Youri Tielemans and Kevin De Bruyne were among the scorers for Belgium.

Italy beat Bosnia and Herzegovina with a 2-0 score to book a spot in the Nations League’s finals.

Andrea Belotti and Domenico Berardi scored a goal each to lead their team to victory at Sarajevo’s Stadium Grbavica.

Following these results, Italy, Belgium, France, and Spain advanced to the finals.

Austria, Czech Republic, Hungary, and Wales were promoted to League A, while Albania, Slovenia and Armenia won promotion to League B.

Kazakhstan, Estonia, and Moldova will be in the relegation play-outs.

Turkey calls on Greece for dialogue on East Med