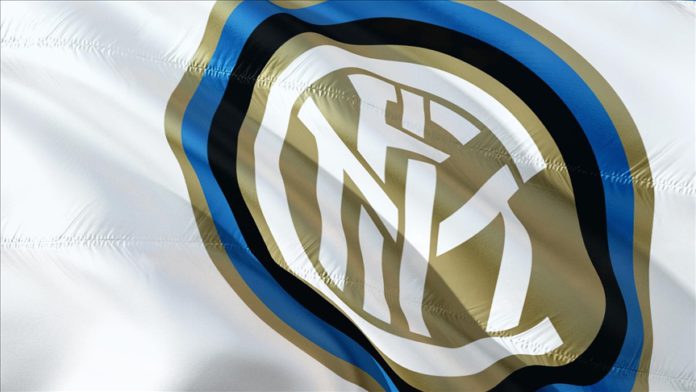 While Turkey has increasingly supplied many players to major leagues in recent years, the country has become a target for top clubs in Europe to discover new talents.

The Serie A giants Inter Milan founded its football academy in Turkey in collaboration with partner 3H Spor Okullari, a sports school, to help youth players develop their skills under the club’s tactical and ethical standards.

Speaking to Anadolu Agency, Firat Tasvur, a coordinator for International Relations of the academy, said Inter Milan decided to establish their new academy in Turkey due to the country’s young population that has the potential to produce some of the brightest talents in world football.

“Inter don’t prioritize scouting at the academy but they aim to train young boys with their own technical standards. Their first aim is for the kids to love the game. Their first goal is full education,” he said.

Inter Academy Turkey was first founded in the southern port city of Mersin this summer.

“Mersin is one of the largest cities in Turkey with a population of almost 1 million. There is great potential here compared to other big cities,” he added.

Then, the second one was opened in Diyarbakir. Over 500 players who range in age from six to 17 are to keep training in these two academies under Inter Milan’s methodology.

“The children of course dream to play for Inter Milan in the future. This dream is one of the main reasons to choose Inter Milan academy. Kids from Inter Academy Turkey will have the chance to join Inter Milan’s overseas camp in the future.

“We’ll go to camp with the talented kids that we select from the academies in Turkey. Selected children from all around the world will join this camp and Inter Milan’s Italian trainers will participate as well. The children are now working to join the camp.”

Tasvur said there are more than 30 trainers at the Mersin academy, with one being Italian who stays for six months in Turkey and six months in Italy.

“Turkish trainers were trained through Zoom by the club. Inter wants to train and educate the kids with their own educational standards.”

Tasvur added that they want to open at least 15 academies in Turkey.

In addition to Inter Milan, Paris Saint-Germain have also opened youth academies in Turkey in the cities of Istanbul, Ankara, Izmir, Bursa and Mersin. This shows that Turkey has attracted the attention of the big clubs with its great investment potential to bring new stars to the football world.

The number of Turks playing in Europe has grown in recent years as some players have already become key figures in their clubs.

Three of these are Burak Yilmaz, Yusuf Yazici and Zeki Celik, who play vital parts for the Ligue 1 side Lille and have contributed 24 of this season’s 36 goals.