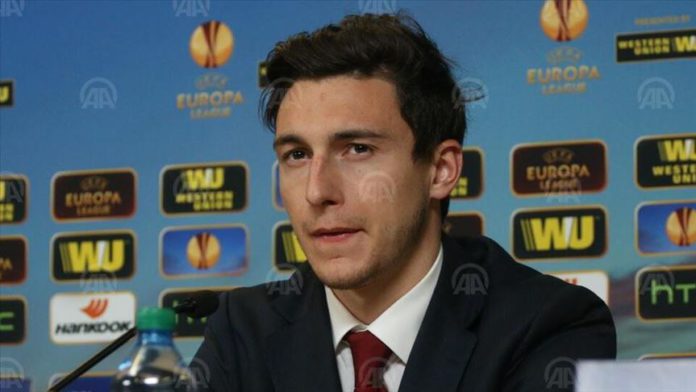 “Matteo Darmian is officially a new Inter player,” the Italian club said in a statement.

“The 30-year-old Italian defender has joined the Nerazzurri [the Black and Blues] from Parma Calcio on an initial loan deal, with there being an obligation to make the transfer permanent upon the expiry of the loan.”

Darmian was a Manchester United player from 2015-2019. He helped the Red Devils win the 2017 UEFA Europa League.

The Italian international made 92 appearances for the English club.

He spent the 2019-20 season with Italy’s Parma, representing them in 34 matches. This season he played three games for the Serie A club.

Darmian has also played for Italian clubs such as AC Milan, Palermo, Padova and Torino.

His main position is right back but is eligible to play in the left flank and center as well.

COVID-19 consequences will be 'profound' in Africa: WHO