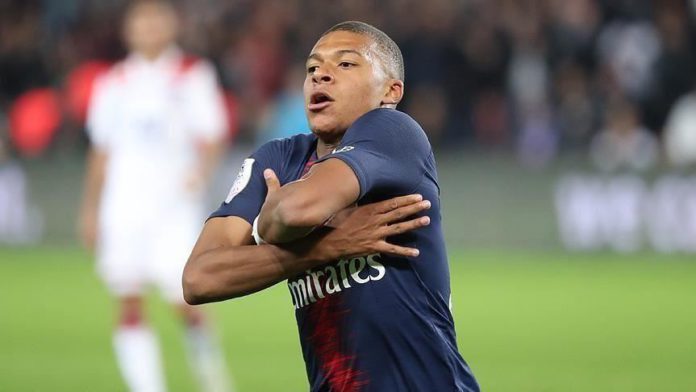 French Ligue 1 side Paris Saint-Germain’s forward Kylian Mbappe has been sidelined for approximately three weeks after being injured, the club announced on Monday.

“As announced after the final of the Coupe de France against Saint-Étienne, Kylian Mbappé underwent further examinations to his injured right ankle,” PSG said on its website.

“The results of today’s scan confirmed an ankle sprain with damage to the external ligament. The player is expected to be sidelined for approximately three weeks,” it added.