TurkishPress
Home News Football in Serbia, Croatia to restart in May 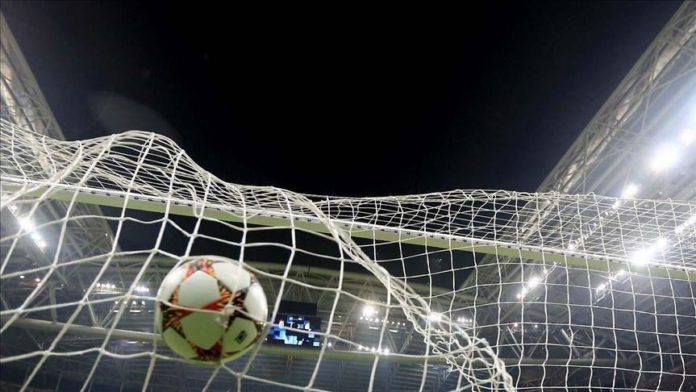 Football contests in Serbia and Croatia will continue late May spurring fears of pandemic, football bodies of both countries announced on Wednesday.

“Calendar for the rest of the season was adopted, and 27th round is to be played on May 30, and the last, 30th round will be played on June 20,” Serbian football authority said on its website.

The Serbian Football Association added that the four remaining rounds in the Super League would be held within the 2019-2020 season as there will be no playoffs and playout games.

It added that the Serbian Cup will be played as planned and the final will be held on June 24.

The virus forced Serbian President Aleksandar Vucic in March to declare a state of emergency, and nationwide sports events were suspended.

In addition to Serbia, another Balkan country, Croatia, will resume football on the same day.

The Croatian Football Federation (HNS) has decided the football competitions in the country will resume on May 30.

The HNS said on its website the football season will continue on May 30-31 with the Croatian Cup semifinals.

This year’s local cup final was said to be played on Aug. 1 as the HNS previously planned.

Separately, it added that the Croatian Telecom First League will kick off on June 6 but all games would be played without spectators.

The Croatian football was disrupted in March by the virus.

Meanwhile, in Croatia, the number of cases rose to 2,119, and 85 people were killed by COVID-19, according to data from US-based Johns Hopkins University.