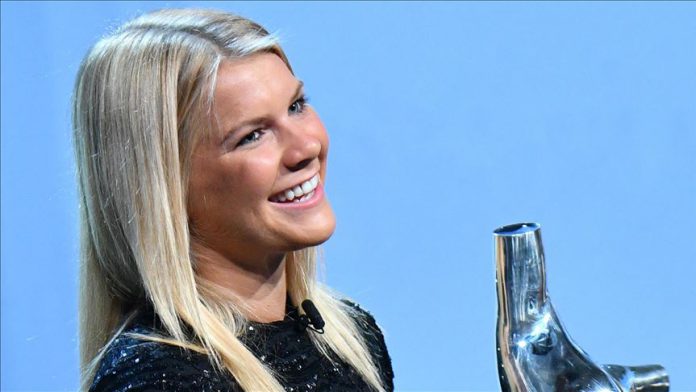 The 24-year-old forward netted two goals against Fortuna Hjoring to become top goalscorer in the competition’s history, hammering her team 7-0 over Danish team on Wednesday.

“Against Fortuna Hjorring, OL qualified for the UEFA Women’s Champions League quarter-finals on Wednesday at home, where Ada Hegerberg became the top scorer in the history of the competition and where Jessica Silva scored her first,” Olympique Lyon said in a statement.