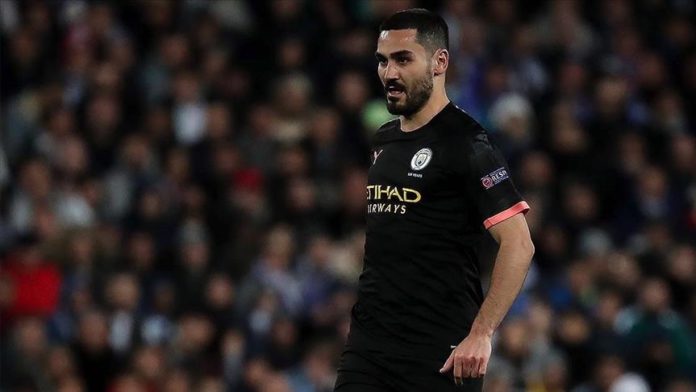 Ilkay Gundogan scored the opener in the first half, Fernan Torres sealed the deal in the second half to beat Newcastle’s five-man backline, proving City’s attacking power.

Gundogan’s nifty strike in the 14th minute gave his team the lead, Raheem Sterling made the assist inside the six-yard box.

City missed a couple of great chances in the first half, one included Kevin de Bruyne in a one-on-one situation with the goalie when he failed to get the ball past Karl Darlow.

In the second half, Ferran Torres found himself only a couple of meters away from the goal with the ball after a scramble, easily putting the ball behind the net.

After the match, as quoted by Manchester City’s official Twitter account, manager Pep Guardiola said: “(We played) Really well. Tough game with weather conditions. We struggled to score goals but we played like we needed to play. Positional play, our back three, build-up, we committed really well.”

“The results are a consequence of the way we play. We are getting better. The players realize why it is important what we do,” he said. “We missed two chances two meters from the goal. When we improve here, we will score many goals.”

Manchester City is now played the same amount of games as leaders Liverpool (14) and only five points behind them.

In another match of the day, Everton managed to beat Sheffield United 1-0 in an away game to improve to second place in the Premier League with 29 points.

Everton’s manager Carlo Ancelotti said after the game, as quoted by the team’s official Twitter account: “We defended well and didn’t concede opportunities. When we found the right solution at the end – we won.”