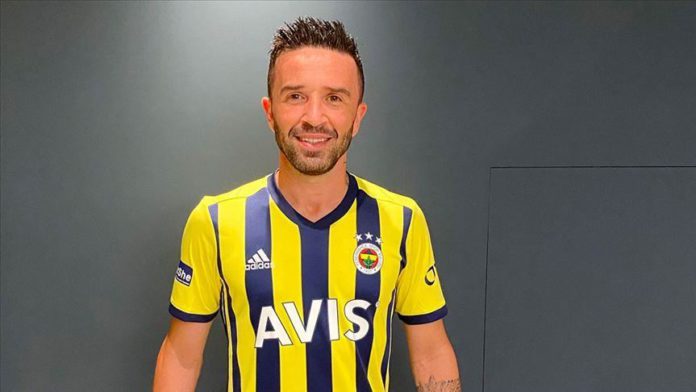 Turkish football side Fenerbahce announced Thursday that Gokhan Gonul returned to the club after four years.

The Yellow Canaries said that Gonul signed a one-year contract with an option for another season.

Fenerbahce wished him success for his future career in the club.