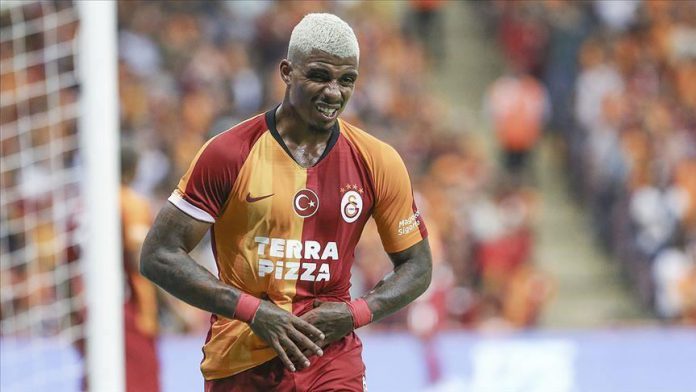 Galatasaray said on their website that Lemina was getting treatment for strained knee ligaments during the international break.

Falcao traveled to Spain for treatment and is expected to return to Istanbul after he recovers.

Another forward, Florin Andone from Romania is out until January 2020 as he has been suffering from medial collateral ligament