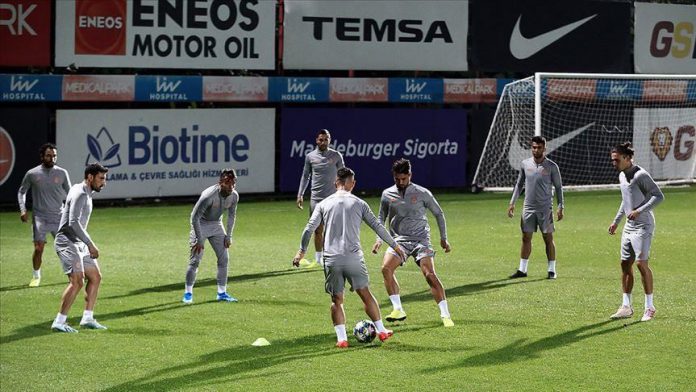 Turkish football powerhouse Galatasaray have been in trouble in their European campaign for at least a year, as their last UEFA Champions League win came way back in September 2018.

This was Galatasaray’s biggest defeat in UEFA club competition. Their worst previous Champions League loss also came at the hands of Real Madrid, in September 2013, trouncing the Lions 6-1 in Istanbul.

It was also their worst defeat at home