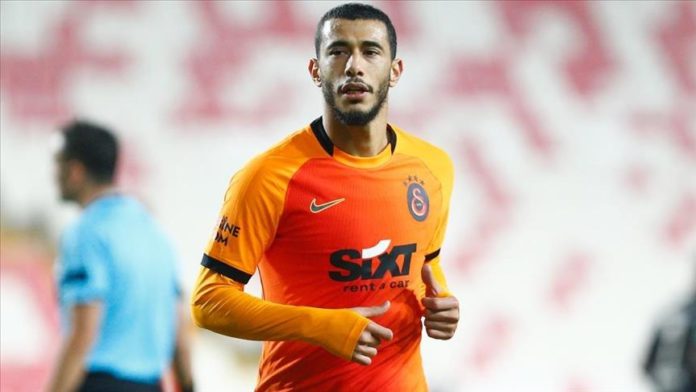 Galatasaray announced on Wednesday that it parted ways with Younes Belhanda.

The Istanbul side said that they unilaterally canceled Belhanda’s contract based on “just reasons.”

In a televised interview on BEIN Sports, the 31-year-old Moroccan player criticized the club due to poor ground conditions at Galatasaray’s Turk Telekom Stadium.

He scored 22 goals and made 26 assists in 131 games for Galatasaray.