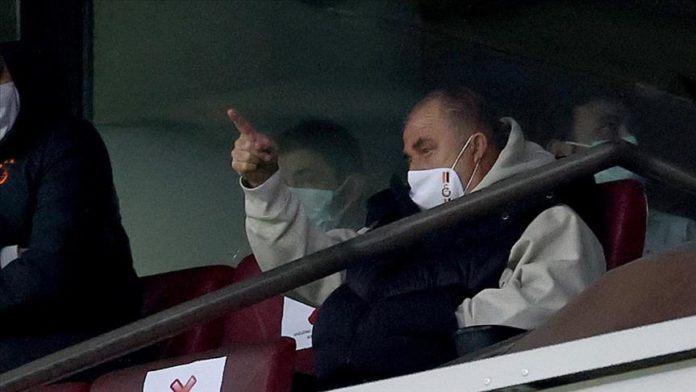 The TFF said in a statement that Terim, who was shown a red card in a Super Lig match against Fatih Karagumruk on Dec. 18, was previously given a five-match ban but it was reduced to four.

During the week 13 match, Terim argued with the referee and then he was sent off for his unsportsmanlike conduct against the game official.

Galatasaray lost to Fatih Karagumruk 2-1 as Mevlut Erdinc scored a stoppage-time winner for his team.

The 67-year-old Turkish manager will conclude his ban in the new year as he can manage Galatasaray in the Super Lig match against Genclerbirligi on Jan. 9.

So Terim will miss Galatasaray’s upcoming two league matches to serve his ban.

Galatasaray will lack their manager in the games against Fraport TAV Antalyaspor on Saturday and Ittifak Holding Konyaspor next Tuesday.

Greece to increase defense spending by 57%