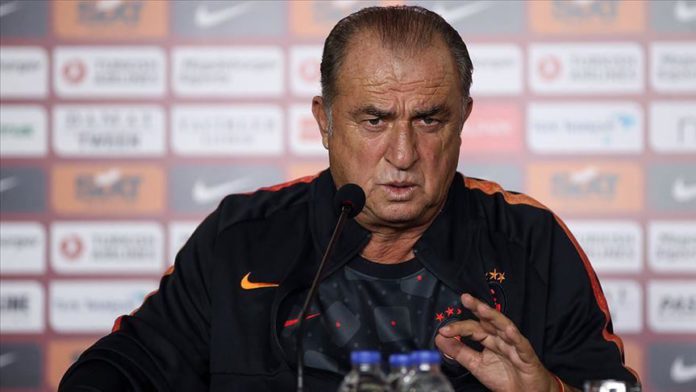 Even if a football club were to win the UEFA Champions League every year, it would still be strapped to pay off its debt, the manager of a major Turkish side lamented according to media reports.

Fatih Terim, the manager of Turkish football club Galatasaray, told beIN Sports Turkey that even the interest on the club’s loans was not payable. “I couldn’t say if anyone has an exit plan from this, either,” he said.

Terim referred to what he said was widely held convictions that Galatasaray could surmount its financial difficulties by producing a few more players from its youth team, like center-back Ozan Kabak, who was transferred to Bundesliga side Stuttgart in early 2019. He is currently playing for another German side, Schalke 04.

“How much of the €11 million [$13 million] from the sale of Ozan Kabak was set aside for the youth team? Zero. Either new players need to be transferred, or salaries must be given, or debt repaid,” said the Turkish manager.

“The coach who trains Ozan Kabak receives a salary between 2,500 and 4,500 Turkish liras ($350-500). He works in Turkey’s largest sports clubs and trains players like Kabak,” Terim added.

As of the end of June, Galatasaray had accumulated net debts of over 1.8 billion Turkish liras ($227.8 million), according to a statement by club Vice President Kaan Kancal last month. The club has cited the novel coronavirus pandemic as the reason for the rising debt.

Terim also said in his remarks that he had no intention of vying for the club presidency.

Saudi FM visits Oman amid reports of mediation in Yemen