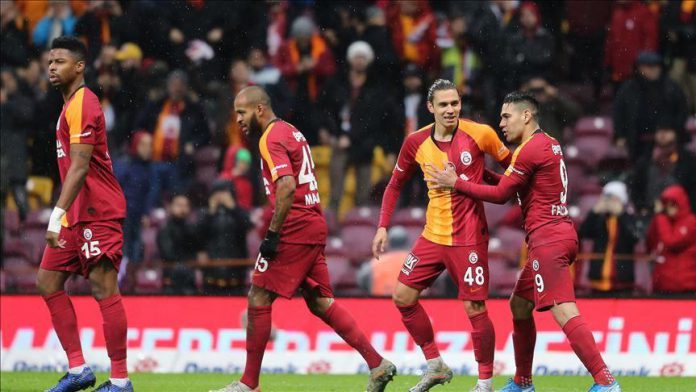 The Lions hosted Antalyaspor in Istanbul for the last match of the 2019-20 season’s first half.

Galatasaray took the control of the game at the beginning of the match and had three goals scored by Radamel Falcao (2) and Celutska (own goal) at the first half.

Ryan Babel and Taylan Antalyali’s goals at the second half brought a comfortable win to the Lions over Antalyaspor at the Turk Telekom Stadium.