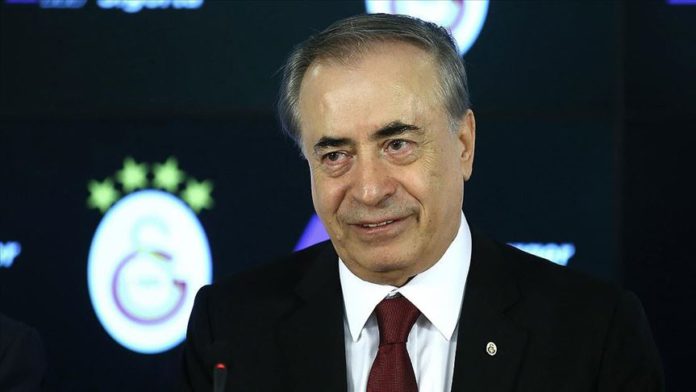 “Our president Mustafa Cengiz has been taken to an intensive care unit after successful brain surgery today and will be kept under medical observation for a while,” Galatasaray tweeted.

Galatasaray said Tuesday that Cengiz would face a series of operations following medical tests after he was rushed to a hospital complaining of weakness and weight loss.

He has been president of Galatasaray since 2018, winning back-to-back Turkish Super Lig titles beginning that year.